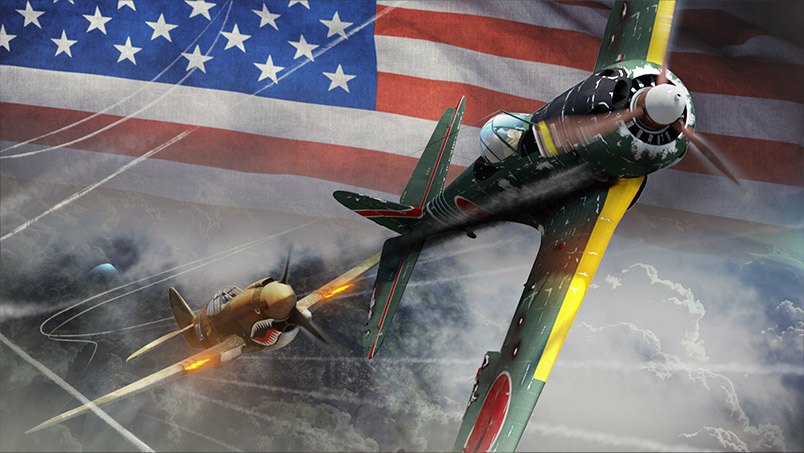 Compensation is not provided if you purchase 2 different packs which include the same vehicle or you already have the vehicle from this pack! Available for Linux, Windows and Mac only. You can't activate this item for the PSN or Xbox Live account.

`
$14.99
Buy
Log in to purchase
This pack includes
Average rating
4.13 with 52 votes
You can rate this product only if you own it
DON'T MISS USA Pacific Campaign (1941-1942) (YP-38)
Amount payable: $14.99
The total price may change slightly depending on the payment method chosen.
By completing a purchase of virtual items, you agree to the Gaijin.Net Store Policy.
To the extent permitted by applicable law, you lose the ability to have the funds that were paid for the digital content refunded as soon as the content becomes available in your account, which happens the moment you complete the purchase.
Average rating
4.13 with 52 votes
You can rate this product only if you own it
DON'T MISS