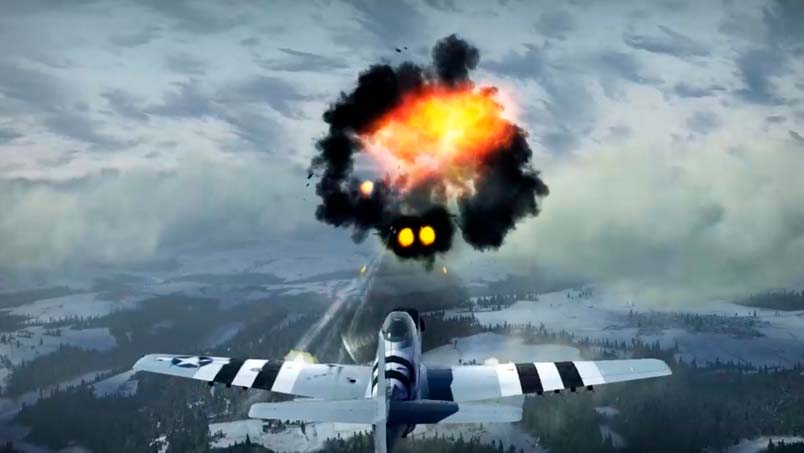 DESCRIPTION:
$9.99
Buy
Log in to purchase
This pack includes
Average rating
3.82 with 28 votes
You can rate this product only if you own it Wings-Prey-Special-Edition-1
Links will be active for 24 hours If you can't download in time, just reload the page to get new links Wings of Prey: Special Edition
Amount payable: $9.99
The total price may change slightly depending on the payment method chosen.
By completing a purchase of virtual items, you agree to the Gaijin Store Policy.
To the extent permitted by applicable law, you lose the ability to have the funds that were paid for the digital content refunded as soon as the content becomes available in your account, which happens the moment you complete the purchase.
Average rating
3.82 with 28 votes
You can rate this product only if you own it
This site uses cookies to analyse traffic and for anonymous statistics. Learn more about our cookie policy